Román Rodríguez began his career in the world of MARKETING and ADVERTISING in 1992.

He founded ROYPASA, which lasted 10 years, giving way in 2003 to the creation of GRUPO EÑE DE COMUNICACIÓN, which became the leading Spanish company in the advertising sector, being the first multinational with 100% Spanish capital.

Three years later, he founded ORIGEN GLOBAL in the USA, with headquarters in MIAMI. The growth of both companies led Román to create DOMINIO DE PROYECTOS, a business group that mainly invests in the Energy, Communication and Sports sector.

DOMINIO DE PROYECTOS has been involved in the launch of more than 70 companies, remaining today in the shareholding of around 50 companies and Román, thanks to his leadership skills, is part of the Board of several companies and Foundations that promote environmental awareness: 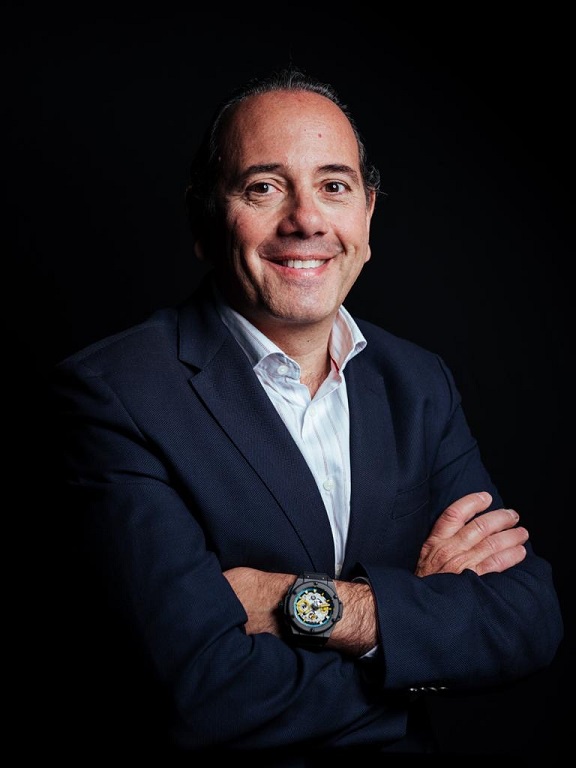